What an Appeal Cannot Do

While appeals can serve a number of interests in justice, they cannot accomplish everything a party may desire. Both state and federal appellate rules limit when and how appeals may be used. If your trial court case didn’t turn out as expected, you may be wondering if you should appeal.

Perhaps the most common misunderstanding of appeals is that they offer another chance to try a case. A party receives an outcome that was less than desirable. It may be tempting to file an appeal. However, this alone is not a valid reason to do so. The Rules of Court are clear that the trial court must have committed reversible error.

For example, in California state appellate courts, a party may argue that there was insufficient evidence to support the judgment. The Court of Appeal will then review the record to determine whether there was enough evidence. Notably, the Court of Appeal wouldn’t be concerned with the outcome of the trial. The Court’s interest is whether said outcome could have reasonably been reached in light of the evidence.

This is similar in nature to retrying the case, though more limited. A party might not want to use an appeal to ask for an entirely new trial. Rather, the party might believe it should have another chance to argue the evidence.

The purpose of an appeal is not to allow trial attorneys the chance to present the evidence in a more favorable way. If the judge unfairly excluded your evidence, that may constitute grounds for an appeal. However, the question then becomes whether the trial judge abused his or her discretion in excluding the evidence.

Let’s say that during your trial preparation you decided to forego introducing certain evidence. Parties must be economical with their time, so they often decide to do this. After the trial, you wish that you had introduced that document or photograph. You won’t get the chance to do so on appeal.

In some trial cases, parties cause their own errors. For example, you may have requested a certain set of jury instructions. The judge approved those instructions, but the case still didn’t go as you wanted. You cannot appeal the instructions that you asked for and were granted.

This is known as invited error, a long-standing doctrine in appellate law. The rule prevents a party from gaining an advantage on appeal because of an error the party caused. If you made a mistake, the appellate court won’t fix it for you.

Fix Errors You Should Have Objected To

Trial court errors must generally be objected to in order to be preserved for appeal. That objection must be both proper and timely. Otherwise, the issue is not preserved. A party could potentially convince the appellate court to consider the matter anyway. There are few exceptions to this rule, and they won’t apply to most cases.

A party can recover certain costs on appeal. However, there are strict limits to what the appellate court can award. Both the state and federal appellate rules restrict what costs the prevailing party may request. And those costs must be reasonable as well. Parties should not view an appeal as a chance to accumulate costs and then force the other side to pay. Unreasonable or disallowed costs can be objected to.

Additionally, state and federal appellate courts generally have broad discretion whether to award or deny costs. So even if what you’re asking for is permissible and reasonable, the appellate justices may reject your request. Ask an appellate attorney about which costs you can recover on appeal.

If you have questions about whether a case qualifies for an appeal, reach out to Gusdorff Law. As a certified appellate law specialist, Janet Gusdorff can answer your questions. 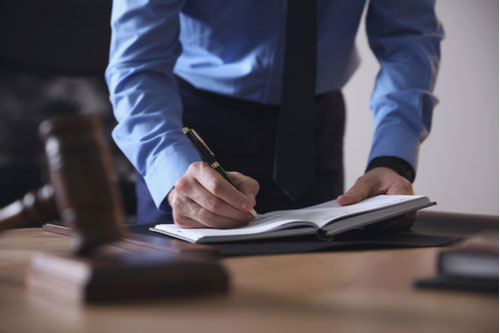 Augmenting And Correcting The Record On Appeal In California Appellate Courts 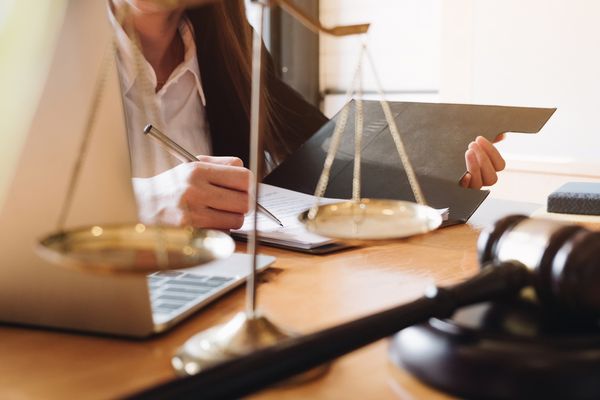 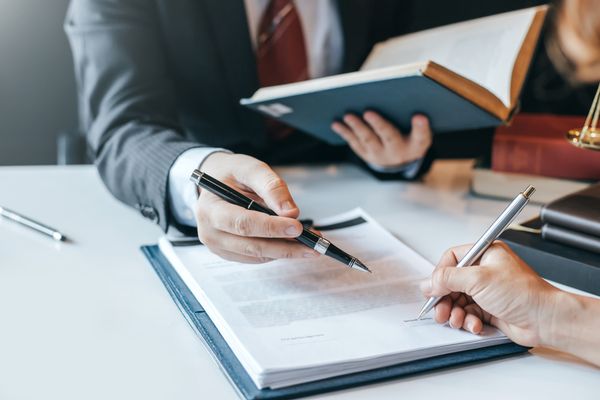 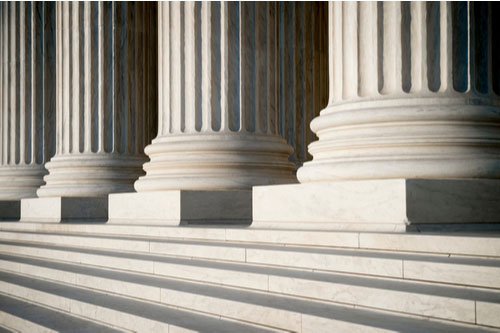 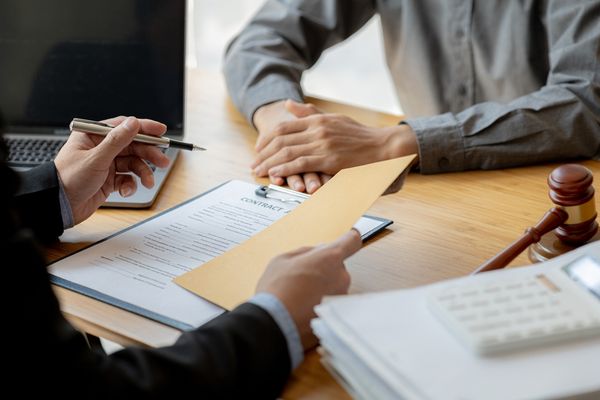 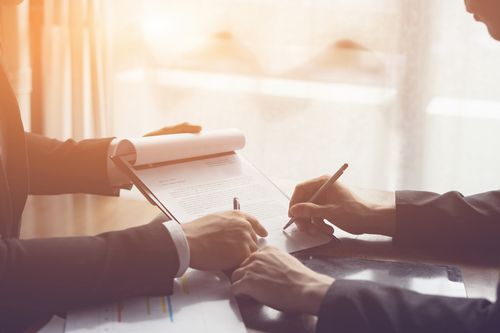